About us > Dean’s Greeting 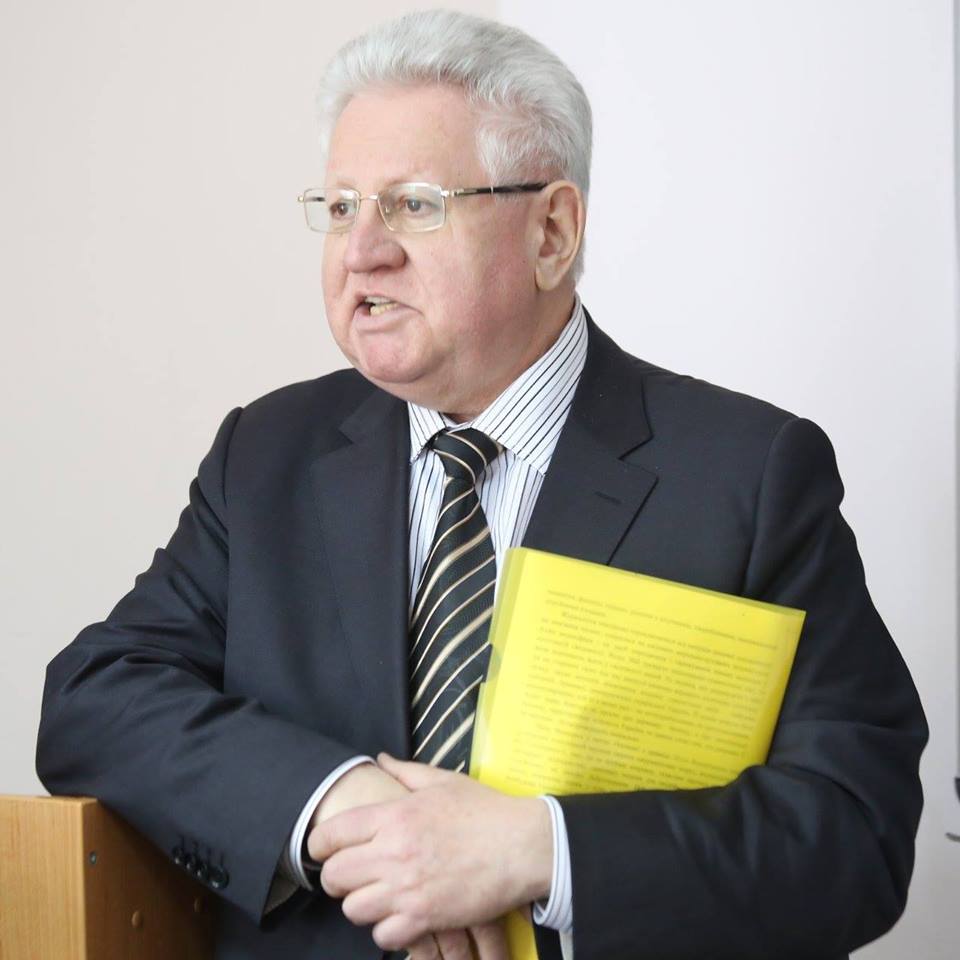 Welcome to the website of the Faculty of Journalism!

The Faculty of Journalism in Ivan Franko National University of Lviv is ranked among the most important scholarly and educational schools of journalism education in Ukraine.

In the course of its professional formation the faculty faced many challenges. There was lack of staff, programs, and course-books. The facilities and resources were insufficient. For a long time the faculty had only one department. In 1971, it split into two: the Department of the History of Journalism and the Department of Theory and Practice of Press, and later (in 1973) the Department of Stylistics and Editing. The first professors appeared in the late 1960s – early 1970s, and then the Specialized Academic Board for PhD defence was established.

B.V. Potyatynyk, Z. Ye. Dmytrovskyy performed the duties of the dean. Today this post is occupied by I. V. Krupskyy.

The history of the Faculty of Journalism is complex and controversial. The totalitarian system brutally repressed many of its pupils. One of the victims of repression was a young lecturer M. G. Osadchy, who returned to us after long years of the detention camp misery and became a doctor of philosophy, however, died soon afterwards.

Over the years, more than 5,000 specialists, working in Ukraine and abroad, graduated from the faculty. Many of them received various prizes and awards, became honored journalists, Honored Workers of Ukrainian Culture and Education, editors of prominent publications, directors of television and radio companies, directors of publishing houses. More than 100 graduates have earned candidate’s and doctoral degrees.

Modern journalism is a highly intellectual discipline, it is the allure of constant search and self-fulfillment in a relentless and vigorous pursuit of the truth. Therefore, there is a need for people who are courageous and persevering, educated and state-minded, a sound mind in a sound body, vigilant and sympathetic to other people’s woes. Many of these graduated from Ivan Franko National University of Lviv after studying at the Faculty of Journalism.

Experienced lecturers – professors, assistant professors, assistants who are at the same time highly professional journalists, helped them to become good specialists and find a niche in the information space of Ukraine. Such professors as V. V. Lyzanchuk, J. D. Los. Z. Ye. Dmytrovskyy have been conferred the titles of the Honored Workers of Education of Ukraine.

There are six departments at the faculty:

In 2015 the work of she Specialized Academic Board for PhD defence, speciality 27.00.04 – “Theory and history of journalism” – was renewed. It is supervised by prof. I. V. Krupskyy, the academic secretary is associate prof. A. M. Yatsenko.

Every year thousands of Ukrainian and foreign citizens apply for the Faculty of Journalism. Such a big contest is predetermined by numerous factors. First of all, Lviv is a forefather of Ukrainian press and the centre of journalism studies. The first newspaper “Hazet de Leopol”, published in Ukraine, appeared in Lviv in 1776. Secondly, since the middle of the last century and up till the present day a powerful Lviv school of journalism, based on European values, is functioning and constantly developing in Ivan Franko National University of Lviv. Thirdly, studying at the Faculty of Journalism involves more than lectures by the leading professors of Ukrainian journalism studies, it also includes almost everyday meetings, online-conferences with famous journalists, political experts, social activists, practice at electronic and printed mass media. There is an ongoing process of forming a free educated personality whose word can influence the society development and the fate of the Ukrainian state. Fourthly, being a student of the Lviv University is very prestigious since it is one of the oldest in Eastern Europe and one of the most powerful institutions in Ukraine. The highest values here are intellect and talent.

The Faculty of Journalism is flexible and open to change, always ahead of the time, since editorial boards always need journalists with good knowledge of contemporary information space, who can tackle modern challenges and are skilled in new technologies. They always need to be one step ahead of the society, to be its brain and eyes! Our lecturers are committed to the task of providing such education to our graduating students – bachelors, specialists, masters. The departments introduce educational innovations, which, in general, is the priority of Ivan Franko National University of Lviv, provide students’ participation in the training and studying programs abroad, as well as academic exchange programs, participation in media forums, attending lectures of our foreign colleagues. The curriculum of our faculty, which is updated every year, is worked out in accordance with national and European standards. Particular emphasis is put on the yearly educational and industrial practice in Ukrainian mass media. Every day our students discover something new, grow professionally, broaden their outlook, actively engage in social changes.

dean of the Faculty of Journalism